NHS pensions are the tip of the iceberg. How can we stop the snowballing staffing crisis?.

In recent weeks, the NHS offered extra money to doctors in an attempt to stave off the current pensions crisis. New tax rules mean doctors and consultants are taxed heavily above the £110,000 threshold, including on their pension contributions. This has seen many cut back on overtime to avoid incurring the higher rates: the BMA found 42% GPs and 30% of consultants have cut their hours because of the new pensions rules. As such, doctors have been offered the chance to opt out of their NHS pension and be given the equivalent employer contribution directly from them. It’s a temporary solution to an entrenched problem and, when it comes to NHS staffing issues, it’s the tip of the iceberg.

This pension crisis is the result of a unique set of factors but it would be a grave mistake to dismiss it as an isolated flare-up. The chaos is symptomatic of deeper issues within the NHS. As the NHS and Government work to resolve its current pension problem, they are still left with the significant resource gaps created by staff resigning in their droves. Scores of clinicians are dropping from the NHS as understaffing, shrinking resources and gruelling shift patterns push them to breaking point. The number of staff quitting over long hours has tripled in six years, further exacerbating the stresses for those who remain.

Of course, these staffing gaps have a direct impact on patient care. This year the Nuffield Trust found that over half of consultants in hospitals and two-thirds of junior doctors said there were ‘frequently’ or ‘often’ gaps in hospital medical cover, which raised significant patient safety issues. We don’t just have regular winter crises to deal with – the emergency is year-round. And no organisation, in any sector, should be relying on its staff working overtime or paying dramatically over the odds for emergency cover to make ends meet.

The frustrating thing is that it doesn’t have to be this way. We’ve become accustomed to headlines detailing NHS woes, but the status quo needn’t be the hallmark of the future. There’s nothing wrong with the original vision of free care at the point of need, nor the staff who give their all to carry it out. They’re doing their best in extreme circumstances and making the most of the tools they’ve been handed.

What does need to change is our approach to delivery. As this pension case shows, waiting for a response to come from the top takes time and there’s no guarantee the solution will be effective. That’s why NHS Trusts have taken the matter into their own hands to offer cash incentives. Whilst there’s no doubt the government has a critical role to play in the future of the NHS, if we want to tackle the staff crisis we also need to work from the ground up. It’s Trusts and the clinicians they employ who have the understanding needed to guide real change. Who better to find the answer than those who wrestle with these questions every day?

There are many steps we should be taking to address the NHS staff crisis. We need to treat doctors as people, not medical robots; giving them the control over their hours and introducing the flexible working options which other sectors enjoy. Allowing grass-roots staff to have a greater say in NHS strategy will also help heal the disconnect between clinicians and management. Then there’s work to be done in reforming the burnout conditions on wards. We need a less gruelling approach to contracts and more options for F1 and F2 medics so that grad doctors don’t quit, exhausted once their second year is done. And we need to look at the systems NHS staff are using and ask ourselves whether they are fit for purpose. Making tools and processes more efficient has a direct impact on patient care as well as staff wellbeing and NHS budgets. In short, we can’t stick to the status quo. We need a new approach, and fast.

The NHS staffing crisis is multi-faceted and as such there’s not a single, catch-all solution that will instantly make it go away. Yet that doesn’t mean we have to give up hope, or that real, radical change isn’t possible. We’re seeing more and more clinicians empowered to craft the tools to help tackle it and I’m inspired by the innovation emerging in this space. If the government is serious about stopping this crisis in its tracks it needs to see doctors as the solution – not the problem. 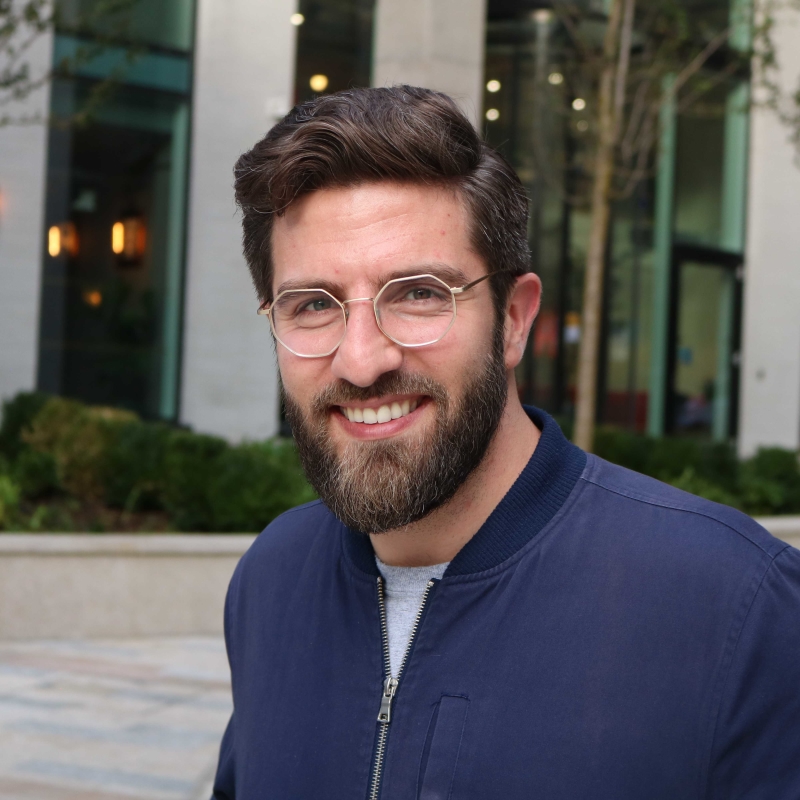